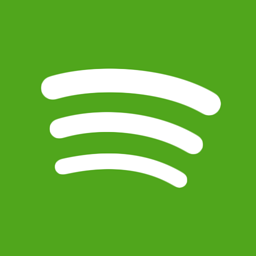 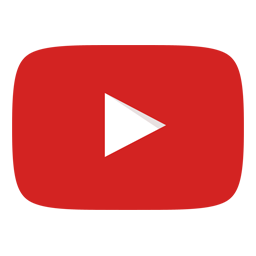 This is the rock-hard debut LP of Worldburn.

The band was formed in 2017 in the dark basements of some abandoned factory in Turku, Finland.

Worldburn was founded in 2017 by Arttu Häyrinen, Antti Sorsa, Mikko Aaltonen and Sami Ruohonen as a semi-melodic death metal band, drawing influences from In Flames, Iced Earth, Death, Slayer and such bands.

With this line-up they produced a few demo recordings and after the departure of Sami, Osvaldo "Ozz" Trejo joined the group.

Quite soon after that "Era of Consumption" was re-recorded and released as single. The band released their first EP in early 2020 with this line-up.

You can listen the latest material in Spotify or Deezer. Some of the songs are also available via YouTube.

Worldburn plays live and loud! Check out the Facebook page for upcoming events.

You can also send show inquiries to shows

voodooentertainment.net and you'll soon be responded to with more info. 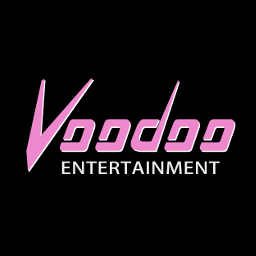